LearningPlunge is a non-profit organization committed to making education work not just for some — but for everyone!

Fifteen years ago, we developed the U.S. geography game GeoPlunge and started organizing multi-school tournaments in the Washington, D.C. area focusing on underserved communities. Since then, thousands of students have participated in those tournaments and in GeoPlunge school enrichment programs. Hundreds of community volunteers, many organized through our collaboration with the Washington Lawyers’ Committees Education Project, have worked with students at the school level and have staffed our two yearly GeoPlunge tournaments.

Other cities have jumped on the bandwagon with tournaments held in places such as Denver, St. Louis and New York.

Both GeoPlunge and HistoryPlunge are designed with families in mind. Our goal in designing the games was to make them fun for adults and children alike so that families would want to learn and play together.

Each GeoPlunge set consists of 5 decks of geography-related cards that:

Our GeoPlunge digital app available through Google Play or the Apple Store can help students improve their geo-literacy.

Each HistoryPlunge box consists of 7 decks consisting of 615 U.S. history-related cards that may be used in a variety of ways to play games that:

And best of all, BOTH GAMES ARE FUN and foster the love of learning! 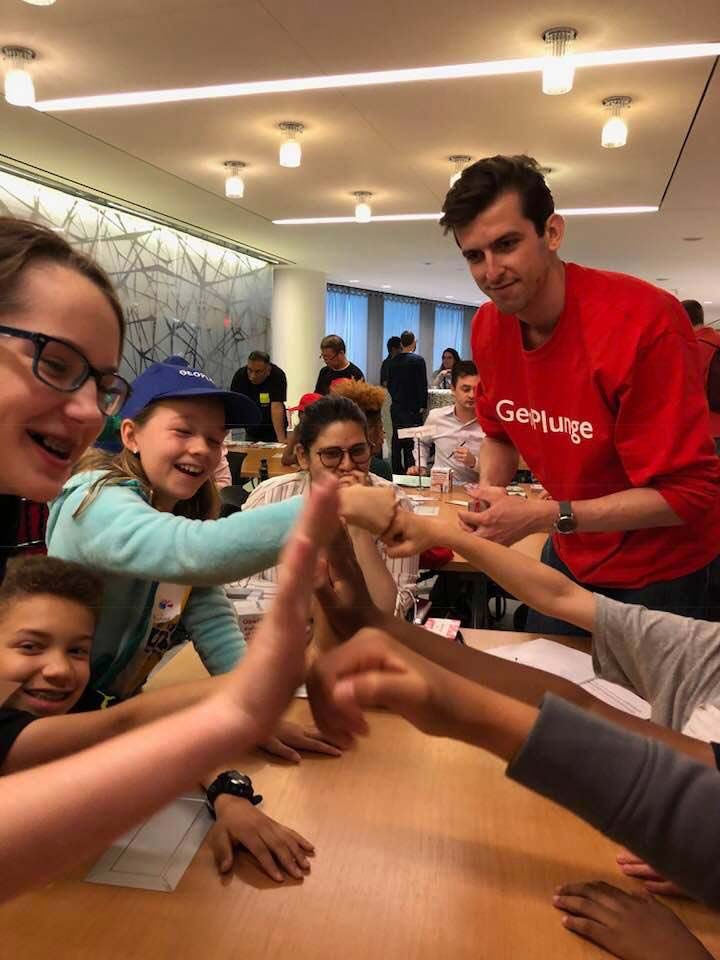 City-wide tournaments bring together a community of players for fast-paced, fun competition.

Tournaments bring together students from various schools, teachers, mentors, parents, siblings, and volunteers from area businesses as the players compete for awards in achievement, sportsmanship, and teamwork.

Wherever you are located, we invite you to join us at our tournaments in Washington, D.C. or create your own intra-school or larger tournament. Multi-school tournaments have also taken place in St. Louis and other cities. We have a tool-kit to get you started and we’re here to help. 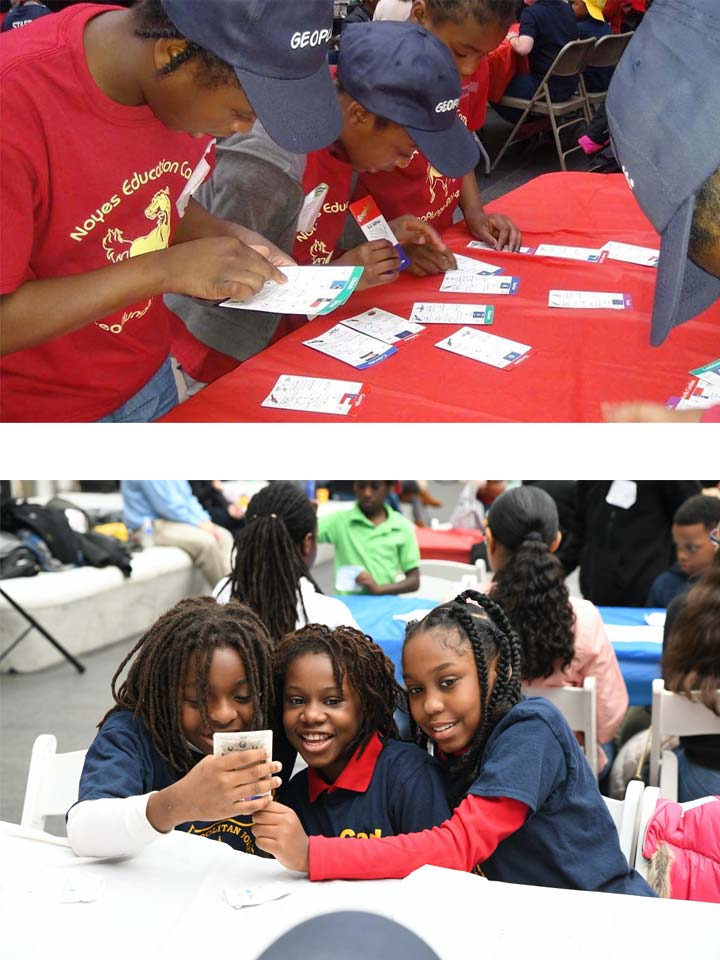 Thousands of students have participated in our programming at school and at home.

Game-based learning has many valuable benefits:

Our mentors (teachers, school librarians, academic specialists, and community volunteers) have used our model in the classroom or as an after school program for over a decade. Consistent feedback has shown that the games motivate students to learn, even those who were not necessarily interested in school before. In addition to improving content knowledge, participating students have increased confidence, self-esteem, plus developed preparation skills and study habits that have carried over to other subjects.